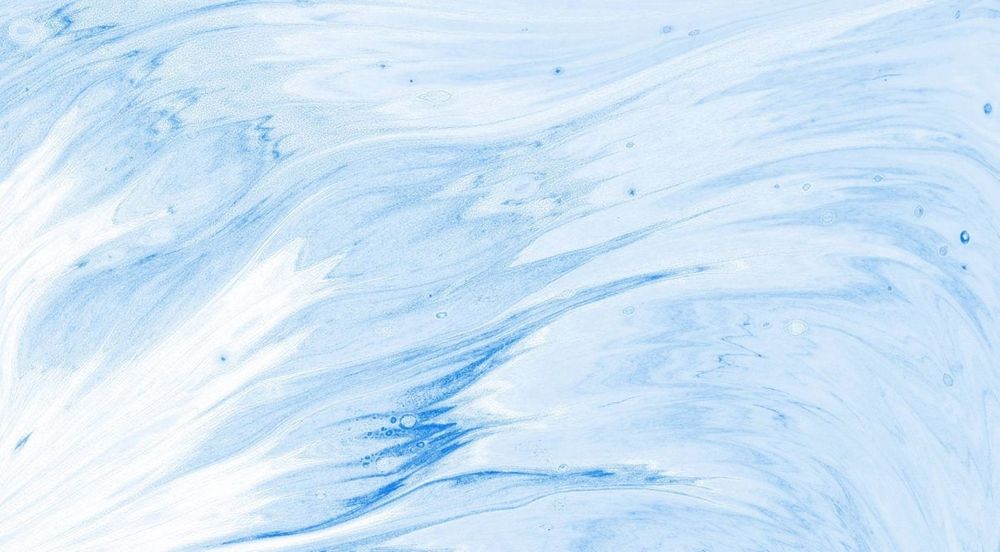 Yixi Chen is a postdoctoral fellow in Andrew Bassett’s lab, studying the function of the brain's immune cells — microglia — in neurodegenerative disease. We found out more about her work and career.

You're a neuroscientist. What first interested you about this field?

I discovered neuroscience research during an undergraduate lab rotation. I was amazed by neural networks, and our capacity to study the activity of neurons in real time: using special dyes, you can see when neurons light up when they are active, almost like fireworks.

I built up my expertise in neurodegenerative disease and CRISPR DNA editing during my master’s and PhD in Dr Tilo Kunath’s lab at the University of Edinburgh. We differentiated stem cells into dopaminergic neurons, and our ambition was to develop the use of these as a treatment for Parkinson’s disease. My specific project focused on using CRISPR to target a gene called alpha synuclein, and editing it to make the cells more resistant to Parkinson’s disease so that grafts given to patients could be long-lasting. Alpha synuclein genes were widely thought not to play an important role anywhere in the body. But recently, people have found that alpha synuclein plays a role in innate immunity — if a virus attacks the gut, or the brain, expression levels of alpha synuclein shoot up, suggesting that it has an immunological function.

How did you join Open Targets?

When I finished my PhD and started looking for jobs, I came across a postdoctoral fellowship in Dr Andrew Bassett’s lab which was a very good fit for me. In this project, we are investigating neuroinflammation — essentially, how  microglia function in neurodegenerative disease. A common hallmark of neurodegenerative disease is neural inflammation: neurons interact with microglia or other brain cells called astrocytes, which then become super active.

Though we have a focus on Alzheimer’s disease, the project takes a broader view of neurodegenerative disease, looking at the neural dysfunctions that are common to a number of different disorders. This is because the risk genes we find for Alzheimer’s might also have an impact on Parkinson’s disease, for example.

We start by collecting cells from many varied donors. Once we anonymise the samples, we sequence them and classify their genotypes. We mix the cells together so that they are all treated the same, and culture them into microglia. We can then study the functionality of these microglia, for example using chemical stimulation to trigger the migration of the cells, or segregating them based on their uptake of different types of fluorescent particles. After that, we can study the transcriptomes (which genes are expressed in the cell) of the different populations using single-cell RNA sequencing, and link the cells’ behaviour to the underlying changes in the genome.

Our other approach is to screen lists of genes, knocking them out using CRISPR-Cas9 to see how this affects the behaviour of the cells. One advantage of this approach is that it isn’t biased: we can pick a large gene list, try everything, and dig out what is common in these diseases, and what’s different. CRISPR-Cas9 DNA editing technology is incredibly powerful. Even though it was discovered less than 10 years ago, it completely revolutionised gene targeting, and it’s constantly improving.

How does this research lead to new therapies?

We are trying to tease out the genetic causal link for neuroinflammation: which changes in gene expression are causal, and which are a consequence of the disease?

Our aim is to identify the genes and proteins, or at least the genetic loci, which are linked to specific diseases. Once we have these, we can try to work out the pathways in which the proteins act, for example specific metabolic pathways. From there, we can identify potential targets to use for drug screening.

What are the main challenges of the field today?

The main one is the relationship between neurodegeneration and neuroinflammation: we don’t know which expression changes are causal, and which are an effect of neurodegeneration. Does the degeneration of neurons activate microglia and astrocytes, triggering neural inflammation? Or does the activation of microglia accelerate the degradation of neurons, due to the release of toxic, free-floating oxidizing molecules that attack the neurons? There are so many hypotheses, which is why I think this field is super interesting. I don’t even know if we will ever figure out which proteins are involved at each stage of this chicken and egg problem.

Another interesting question is how microglia might participate in this process, and whether some people have a genetic bias towards their activation.  This is why it’s so important for us to study cells from a wide variety of donors.

What difficulties have you encountered in your project?

I haven’t had any major challenges so far, but I think we have a lot of optimisation to do, particularly for the CRISPR screening. We need to find the most efficient way of delivering CRISPR-Cas9 to the cells, so that we can still detect the guides used when we put the cells through single-cell sequencing. We use a lentivirus delivery method, which requires us to find a balance point: a high enough amount the most cells are infected with a single guide, without it being toxic. Based on the literature, I have tried several methods including spinfection and small molecule supplements, all of which are proposed to aid the adherence of the lentivirus to cells, but nothing has been as efficient as we’d like. The troubleshooting process is still ongoing, and it’s the longest process I’ve come across in this project so far.

Has anything been especially helpful when dealing with these challenges?

It helps to keep an open mind to different techniques, and not get stuck trying to make something work. Being part of Open Targets is very conducive to that: the participants of our bi-weekly meetings have very helpful suggestions when it comes to troubleshooting, and they also provide us with a lot of resources.

Within my lab, I work with Juliette Steer, and we collaborate closely with Sam Washer, a postdoctoral fellow in Sally Cowley’s lab. Sam is focused on assay development using a single cell line, and we regularly compare our methods and results to optimise them. On the computational side, we couldn’t manage without Marta Perez-Alcantara, who analyses the sequencing data we generate. Beyond that, we are incredibly grateful for all the labs who have helped us, with both materials and advice.

This project is much more collaborative than any other I’ve worked on, and I don’t think we could have undertaken this work if we were a single lab, or even two labs collaborating. In particular, the input of Open Targets’ current industry partners — GSK, BMS, and Sanofi — helps us to think about practicalities, such as the budget, timeline, and general feasibility of the project.

And to finish: what are your worst and favourite parts of your job?

I joined the project in August last year, in the middle of the pandemic. It was quite difficult: I had to rely on the co-worker in my bubble to show me where everything was, and help me get settled. When restrictions started easing, it became a lot easier, and I am able to meet more people face-to-face.

As to what I like the most, I’d say it’s the resources we have access to, thanks to the Open Targets partners. It’s the advantage of working in such a cutting edge institute and organisation.