But what does translational mean? According to EUSTM, the European Society for Translational Medicine, translational (research) can be defined by the backbone "from bench, to bedside, to community". 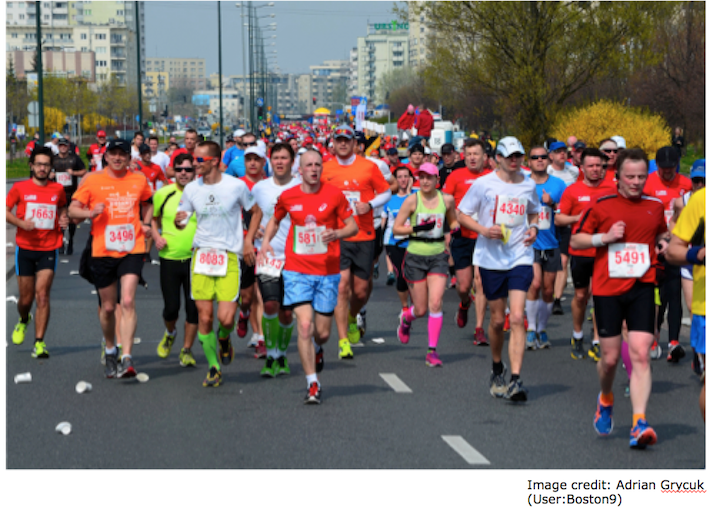 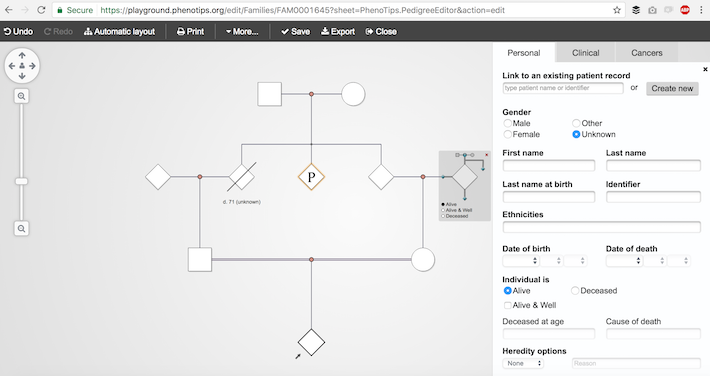