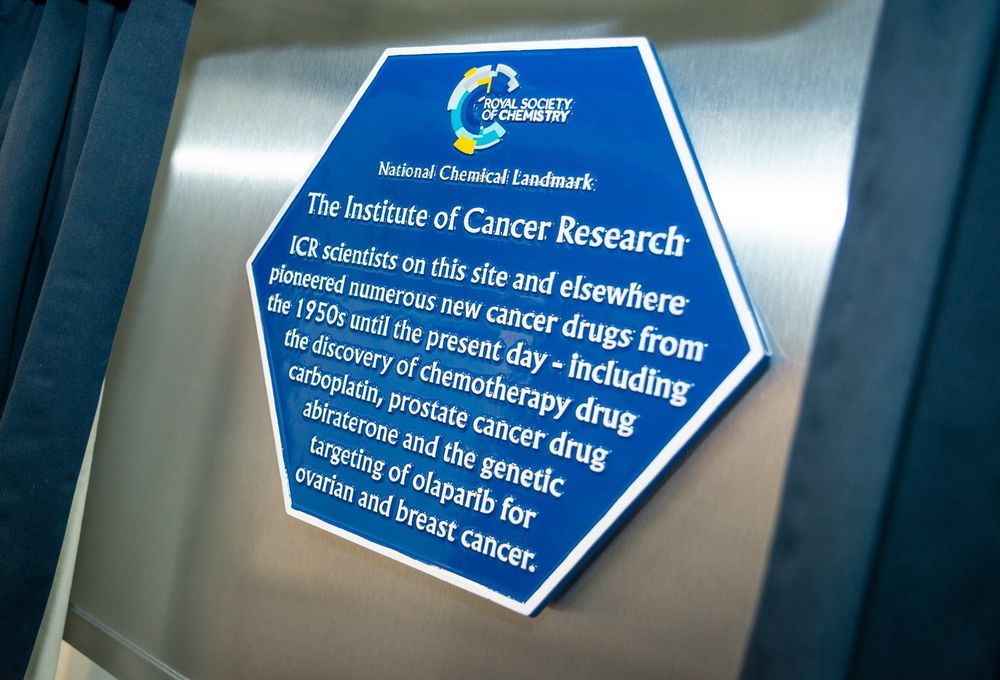 Open Targets is a partnership of two academic and five pharma partners, focussed on providing better targets for drug discovery. One of our core principles is to foster close relationships between the scientists across the partnership, so that the best collective ideas are applied to our projects. We do this through a range of mechanisms including regular meetings within our project teams and weekly Open Targets Lab-style meetings open to scientists across the partnership.

One other approach is a full day meeting that we hold three times a year that we call an integration day. Integration days are an opportunity for all our scientists to hear about the research going on and to think about the bigger picture of connections across Open Targets. Since integration days often feature early stage work within the partnership, involvement of external scientists has been limited to a small number of invited plenary speakers.

Until now. Two weeks ago we piloted a different type of meeting where we visited the Institute of Cancer Research (ICR) for a focussed day of exchange around various topics in Oncology. The motivations for this were to share our approaches with leading scientists who are very active in public drug discovery, and to learn from them about their research, particularly in target validation and bioinformatics.

Following initial introductions, the day started with a review of target identification and validation from Raj Chopra (ICR) including details of a new approach to utilising the ubiquitin E3 ligase system for specific protein degradation as a therapeutic tool. Mathew Garnett and Francesco Iorio, both from Open Targets and the Sanger Institute, described our synthetic lethality screen of cancer cell lines, now called Project Score, including our plans for extending this approach and the bioinformatics approach to prioritisation. Annie Speak (Open Targets and Sanger Institute) described her screen for new ligand receptor pairs on natural killer cells as a potential source of new immuno-oncology targets.

After dynamnic discussions over lunch, Olivia Rossanese (ICR) summarised the approaches used for target validation in oncology across a range of drug development projects at ICR. Albert Antolin (ICR) described some of the parameters that make a good chemical tool molecule and the public bioinformatics resources for chemical tools including the Chemical Probes Portal and Probe Miner. Panos Zalmas, our new Head of the Open Targets Validation Lab based in the Sanger Institute, outlined our plans to take some of our targets further into the validation stage, initially focussed on the many outputs of Project Score. These three speakers then acted as the panel for a spirited discussion session around the challenges for effective target validation in oncology.

Next we had a session on some of the public bioinformatics tools provided by the two groups. Professor Bissan Al-Lazikani discussed data integration for target validation and drug discovery including the canSAR resource that is a key component of drug discovery projects at ICR. David Ochoa (Open Targets and EMBL-EBI) and Maya Ghoussaini (Open Targets and Sanger Institute) presented our Open Targets Platform and the rapidly evolving Open Targets Genetics Portal. A key outcome from this session was the opportunity to identify connections that can be made across these platforms to enhance public resources.

We finished with a discussion from Jack Pollard (Open Targets and Sanofi) providing an industry perspective on the properties of targets that make them attractive for industry drug discovery programmes in both classical molecular oncology and immuno-oncology approaches.

The day was a great success with several areas of potential interaction identified and, despite some problems with the British weather and the transport network on the way home, we are encouraged that this could be something we could do again in the future. Let us know if you might be interested, perhaps in our other therapy areas of Neurodegeneration and Immunology 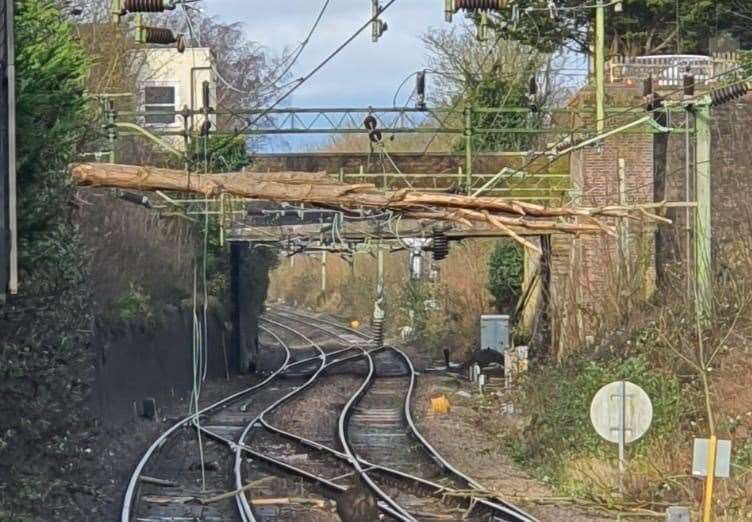 Finally, many thanks to Bissan for organising the day with us and making us welcome at ICR.