The latest release of our Open Targets Platform is out.

Are you looking for more targets, more diseases, more evidence, more associations, or perhaps all of the above?

If you said yes, the Open Targets Platform release 17.02 is the place to be. These are our latest stats:

We have new RNASeq data from the HDBR (Human Developmental Biology Resource) studies on gene expression during early human brain development. The RNA baseline expression is available for 172 samples ranging from three to twenty weeks of development. If you want to download the original data, head to Expression Atlas. 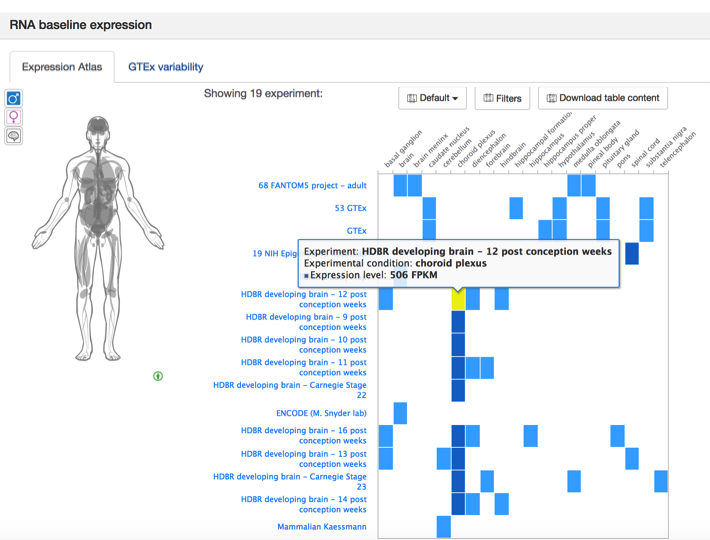 We have included dozens of new disease associations based on somatic mutations curated by the Cancer Gene Census, which are available in our Platform for the first time.

Six targets (i.e. FES, SRC, SFRP4, BCL9L, SALL4, and TMEM127) had no data on somatic mutations in our previous releases, whereas for a target (ACVR2A) the number of somatic mutations (and associated diseases) increased from four to thirty-seven. Can you spot the difference in the bubbles below?

We now use the information from ClinVar on trinucleotide repeats (also known as microsatellites or short tandem repeats) to associate targets with diseases. 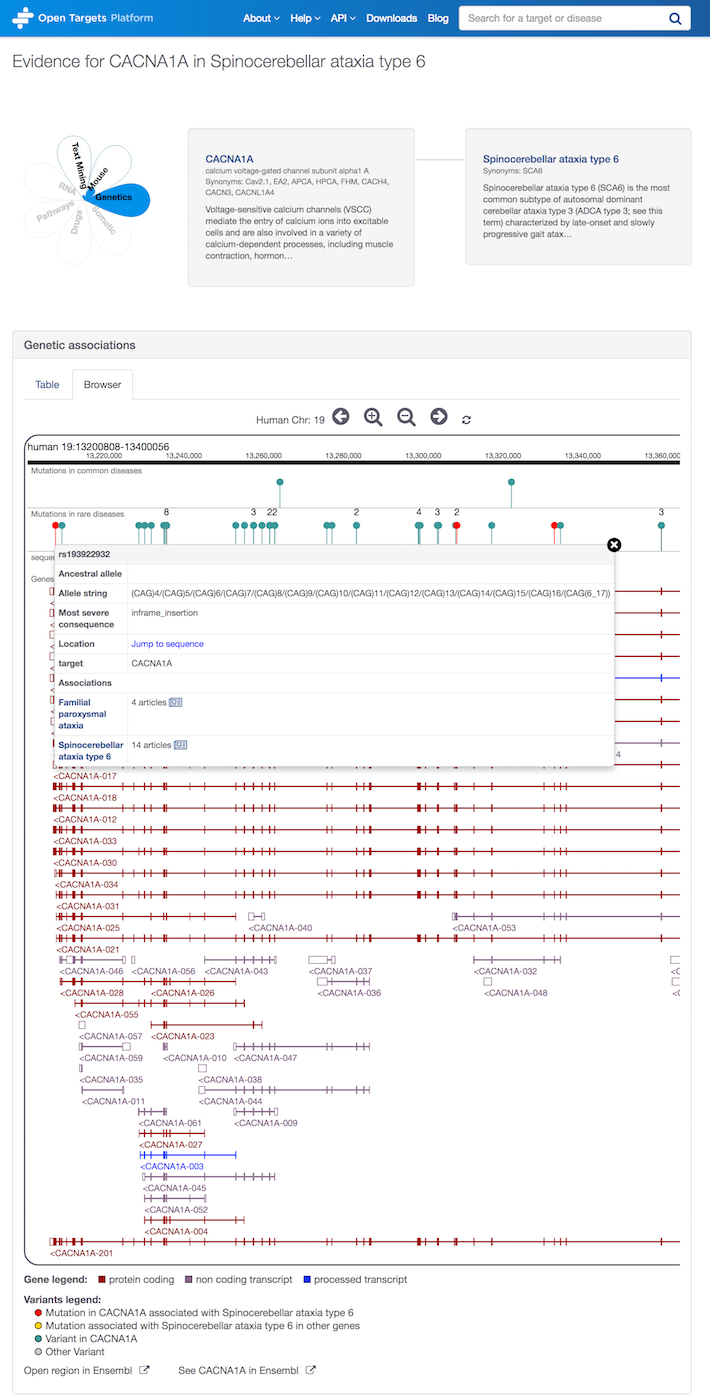 We have moved away from a monolithic release cycle where new data, new web features (or tools) and new API are released all at once.

This is our first release where data updates are decoupled from other updates and improvements. So stay tuned for the upcoming news on our web interface, which will include a batch search tool and on the 'Upload your list' functionality, just to name a couple.